A light snow falls on a blustery Thursday afternoon – springtime in Michigan, as it's known colloquially. It's barely past 5 o'clock yet there’s already a line of people waiting for a seat at the hot new restaurant that’s overwhelmed this bustling corner of metro Detroit since opening a few months back.

But this isn’t a hyped-up concept from some James Beard Award-winning chef. In fact, there’s not really even a “chef” at all, just some family recipes executed by a team of cooks who will feed almost a thousand people on a busy day.

And there’s a complete lack of pronounced hipster calling cards among the waiting public. The white hairs here aren’t dyed for affect. This crowd is simply older, representing the aging Polish-American population that years ago left Hamtramck or Poletown for the northern suburb of Troy and its surrounding communities.

The midweek dinner rush often starts at 4 o’clock. And though the wait for a table might push 2 hours, it’s nothing compared to the years many of the folks in line have been waiting for a chance to eat at Polka Restaurant, which opened in this old suburban strip mall in late January.

Polka is owned by Polish immigrants Marek and Danuta Kolynicz, longtime local fixtures from the Polish Market grocery store next door, which they also own. (The unaffiliated American-Polish Cultural Center is just across the street, which makes the corner of Maple and Dequindre the beating heart of metro Detroit’s contemporary Polish community.)

Polka is not a fine dining restaurant or anywhere near it. There's a kids' menu and it comes with a pack of crayons. And dinner here can feel a little like dining at the new Poland exhibit at Epcot, if there were such a thing.

Still, even as a Soviet immigrant mostly of Polish descent whose first two languages were Polish and Russian, whose first taste of America was living in what was then a still overwhelmingly Polish Hamtramck, who grew up eating his mother’s golabki and his grandmother’s makowiec, I enthusiastically support the Polka mission.

This isn’t quite the food I knew as a child, but it feels authentic to metro Detroit, which explains the crowds clamoring for a taste.

Apparently, quite a few of us miss our babcia's cooking.

A floor-to-ceiling mural of a dancing couple in traditional Polish garb greets you to the yawning space that seats some 250 people. The owners combined six side-by-side strip mall bays, knocking down the walls and decking out the space in blonde wood and imported tables and chairs from Poland. In its scale, the 8,000-square-foot restaurant feels somewhat like a European beer hall.

To your left is a long bar that gives way to a private dining room tucked behind another wall-size mural of monks imbibing. An LED-screen fire “burns” in what’s designed to look like a bread oven behind the host stand, and a few more TVs hang high around the restaurant displaying Polish landscapes and street scenes. In the far corner, a backlit wall-size photograph displays Krakow’s main market square, complete with horse-drawn carriage.

Another semi-private room fronted by a house facade inspired by the flowery painted village of Zalipie juts out into the main dining room while female servers in handmade Polish folk dresses shuttle trays of food from the kitchen.

It’s cheesy but charming if you suspend your sense of irony and just succumb to the experience. Across three visits, I learned that a Viking-sized stein containing 32 ounces of Okacim lager for just seven bucks helps to soften the edges of the conspicuous cultural signaling.

The menu is a little less traditional than the Polish translations of its dishes suggest. General Manager Tyler Herron says Polka is modeled after restaurants in the Kolyniczs’ native Warsaw, which has emerged as a modern cosmopolitan city in the post-Soviet era with all the influences of its former rulers.

There are a few dishes here – fish and chips or seared Norwegian salmon – that aren't totally Polish in their DNA but contain nods to the country via ingredients. (In the salmon’s case, it happens to be the sour sorrel leaf and cream, both commonly employed in the cooking of the motherland.)

Herron concedes that the less traditional flourishes exist to please the broad range of palates of Polka’s customers. While technically a specialty restaurant, Polka is feeding the masses in volume.

Warsaw is perhaps most readily identified in the “cold starters” section of the menu, which contains beef and salmon tartare and a plate of pickled herring – all ubiquitous in the restaurants of Poland’s capital city.

Steak tartare ($12), the best of the three cold offerings, is comprised of a deep red puck of hand-chopped beef tenderloin topped with quail egg yolk that’s surrounded by a swoop of sweet brown mustard and little piles of minced onion, pickles and marinated chanterelle mushrooms. I recommend tossing it all together and slathering the tangy meat cocktail atop the bread that comes free with dinner.

This little touch is worth mentioning, too: Once seated, you are treated to slices of smoky Polish wedding sausage, miniature pickle spears and a basket of bread and buns from the market next door. This dinner-only gesture is a fine welcome and another reason to order a beer. (There are 55 bottles split about evenly between European and Michigan offerings, plus another 18 on draft. A whopping 60 varieties of vodka are available for the real die-hards.)

At Polka, you can tell the four soup offerings are made fresh daily. Dill pickle ($3/$6) here is the standout, with a creamy base that adds a touch of sweetness to the slightly sour soup brimming with chunks of potato, celery, matchstick carrots and dill. My 16-month-old son was either its biggest fan or is just genetically predisposed to the briny bisque of his ancestral people. He breathlessly slurped and whined for more.

But you can really measure the mettle of a Polish place on its pierogi, and on that yardstick Polka goes the distance. Served six per order ($7), the crescent dumplings come stuffed with any of 11 fillings from potato and cheese to cherry and then boiled or fried in butter. They're smaller than some pierogi found elsewhere but their quality makes up for size. The wild mushroom variety is not to be missed.

By far the most popular item, the Polka combo plate ($16) offers a more comprehensive sampling of the menu. Both fresh and smoked kielbasa come crisscrossed atop a pile of bigos, Poland’s national dish made of stewed sauerkraut, cabbage and leftover chunks of meat. This is paired with a scoop of chunky mashed potatoes and a roll of stuffed cabbage, which doesn’t even come close to mom’s despite being perfectly commendable for a restaurant. Three pierogi round out the platter.

Three of my favorite Polka dishes are considered appetizers: potato pancakes ($8) made from both grated and mashed spuds that impart a light, almost doughy consistency that’s less greasy than what’s commonly peddled; a crisped exterior gives way to soft, pink meatballs ($7) topped with hearty mushroom gravy; and the meat-stuffed potato dumplings called pyzy ($7), cousins to the national dish of my native Lithuania that can best be described as golf-ball-sized gnocchi filled with ground pork and beef. They’re steamed and then sauteed in butter and smothered in bacon and onions. How can you go wrong?

With a menu this large, not everything is going to hit the high notes. Though properly made with both pork and veal, on two occasions I found the city “chicken” ($12) to be parched, its breading so profoundly fried it cracked right off the meat. And the elephant ear-sized pork schnitzel ($15) is a great value if a little plain. Next time I’m ordering it with extra gravy.

Many of the service staff come with experience working the stalwart Hamtramck joints and they mostly do a good job. When it gets very busy, as it often does, small details can slip through the cracks: a water glass goes unfilled, a bread basket either doesn’t come or two are delivered at the same time. These are small quibbles that should be worked out when Polka has had time to adapt to its overwhelming – and that is the operative word here – early success.

Still, Polka represents how the silent majority of the dining public eats out. It refers back to a simpler time, both real and imagined, when restaurants were places to grab a quick meal at an affordable price with your friends and family, when familiarity was prized over exoticism, before all the cheffy posturing and hyper-self-awareness that defines the modern dining scene, before bartenders became beverage directors and every plate had to look like a Kandinsky painting.

Polka is meat and potatoes at its very core. And despite the best efforts of some very talented chefs at trendier places, that’s still what this town knows best and wants most.

Thankfully, this new kid on the block still speaks their language.

Lunch and dinner, Tuesday through Sunday.

Full liquor license with emphasis on European beer and vodka. 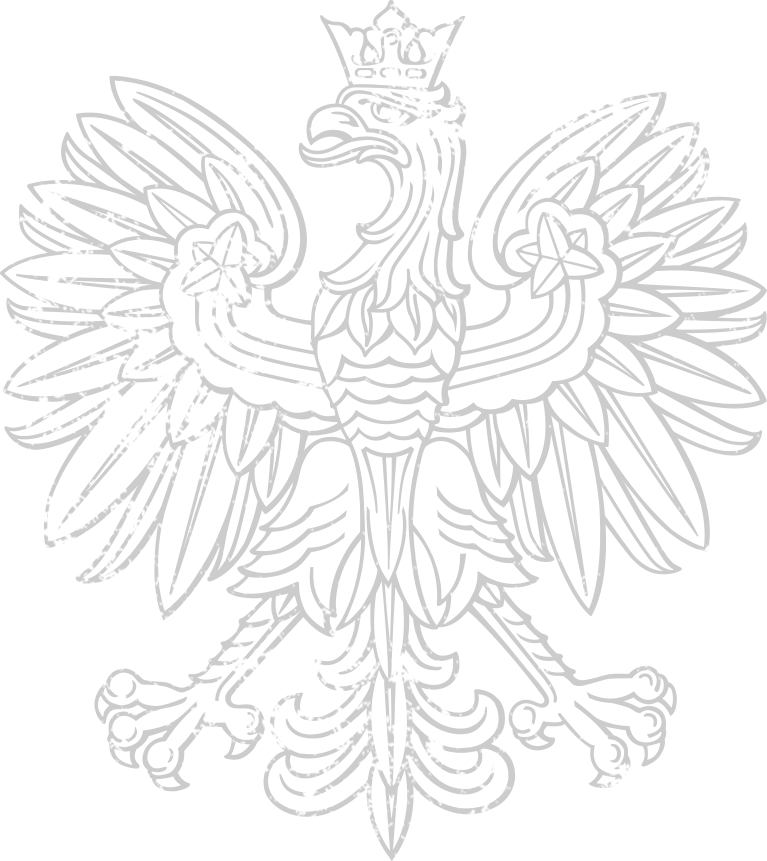 get news, coupons, and more

Thank you! Your submission has been received!
Oops! Something went wrong while submitting the form.